Showing posts from September 9, 2019
Show all

Women Failing Women - What Does It Take For Ardern To Sack Someone? 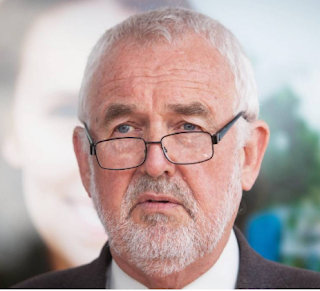 It is quite clear that Labour has a handsy piece of gutter filth working in the PM's office.  He is being protected by the Party and its hierarchy to the hilt and at the expense it seems of a large group of politically frightened young men and women who have suffered at his hands. Jacinda Ardern seems capable of removing him.  And has done nothing because as we know she doesn't like sacking people (unless you are poor old Clare Curran). The whole story is a bit confusing but the guts of it is that Labour have covered up his actions for a hell of a long time, he has been put on leave now it seems for 5 weeks (paid, lord knows why) and only now that Alex Casey has written up this disturbing and tear-wrenching, sick making report, which must already be in line for a Media Award, that Ardern is taking this seriously. For this staff member to be protected so much we can take away some wild assumptions about their identity: - They are the son of someone impor
Post a Comment
Read more
More posts