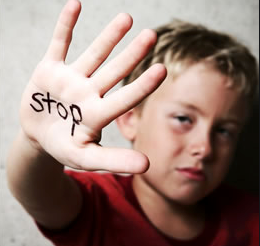 Just when you thought sex scandals and politics had wound down, along comes yet another story of allegations of impropriety in dealing with young people. A written complaint has been filed about 'grossly inappropriate' messages sent by the councillor over a three-year period to three people then aged between 13 and 21 years old. A then 13 year old? Seriously. Just N.O. for NO! Noooooooooooooo.  I do not really care about a 21 year old but a 13 year old and someone between 13 and 21 if they are under 16 or even 17 or 18? Well yes.... Ex Labour MP and basically a Labour Mayor, Lianne Dalziel has known about this since May and by the looks of it attempted to deal with it herself.    In a statement issued on Sunday afternoon, Ms Dalziel said she was approached by a youth group about the messages in May, and on 10 June she met with someone from the group who described the pattern of behaviour. She should have at the very least counselled the Councillor how
2 comments
Read more
More posts