Canterbury Law Lecturer Just Says No To A Kangaroo Court 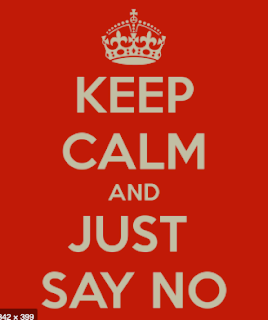 They are coming too fast now for me to type them up. Recent examples of leaders failing to lead, ironically two others from Christchurch: The Review Industry in NZ Chugs Along - CCC v Swiggs Has NZ Reached Peak Review  In addition to the Labour Party Kangaroo Courts. The Tale of Two Maria's  Canterbury University, who seem currently not to be able to run a ****up in a brewery, suspended a law lecturer for alleged "inappropriate conduct" . He alleges without the full allegations put to him first. Instead of cooperating with the University's plan to "appoint an independent lawyer to investigate the allegations", Henry Holderness did not wish to partake in a Kangaroo Court and simply outed himself and said he plans to lodge a personal grievance claim in the Employment Relations Authority. He warned that the Union are dealing with "six or seven similar cases at the university".   What is the bet most are again
Post a Comment
Read more
More posts