Come on this is bullshit.   And Tesco has fallen hook, line and sinker. But full marks for a campaign that beats anything Greta Thunberg has come up with this year. Really?  Because prison labour is used in many Western countries.  Even the UK. Allegations in the past have been made from those in this compound, what a great way to reignite their campaign than to grab a pack of cards off a Tesco shelf and insert this.
Post a Comment
Read more 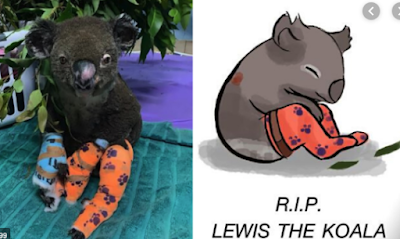 The media are already stalking Jacinda Ardern about her holiday plans.  She has stupidly bit and told them where she is off to. After an extremely challenging 2019, New Zealand Prime Minister Jacinda Ardern has decided to cross the Tasman for her summer holiday. In January, Ms Ardern, her fiance Clarke Gayford and their one-year-old daughter Neve will travel to Australia, where they are expected to holiday close to Sydney instead of her usual preferred spot, the Sunshine Coast. Before heading to Australia Ardern will spend Christmas and New Year's near Gisborne on the east coast of New Zealand with extended family . The appeal of an Australia holiday lies in the relative anonymity she experiences there, Ms Ardern told AAP. You are joking? The Aussies will now be all over her like a rash.  If you want privacy, be private.   "It's not to escape or anything like that because in Gisborne we have a wonderful time," she said. "It&#
Post a Comment
Read more 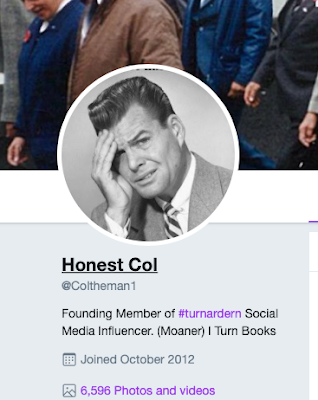 Just because he made the Twitterati and certain senior media who should know better, lose their shit over a joke. Colin Wilson is behind the Coltheman1 Twitter account that has served as a rallying cry for those voicing opposition to Ardern through entering news agents and bookshops to turn around magazines and books featuring her face. Wilson has been a Twitter member for nine years and made more than 70,000 tweets from his account since. "The normal person can make a difference on Twitter - like with Turn Ardern, from an old bricklayer from Canterbury," he says. Top work Colin.  An innocuous campaign that seems far more effective as a protest than holding up streets screaming that the world will end and we are all going to die. He is an elderly builder.  Good luck the boycott left getting him sacked from his business, they aren't known for their ability to build houses. Wilson denies his attacks against Ardern – and his criticism of Ardern appeari
Post a Comment
Read more
More posts