The Ugly Dichotomy Of The Coronavirus Coalition 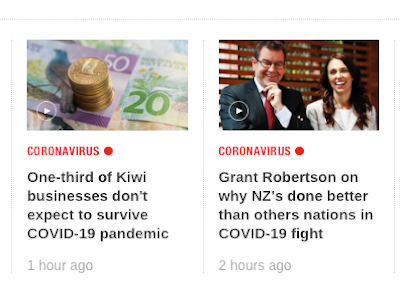 Fighting the Covid-19 virus is relatively easy for a small Island nation miles from anywhere when they close the borders and crudely shove residents deemed “non-essential” into a one month home-detention. More so for a place that never had massive outbreaks anyway.  Our Pacific neighbours for example can be "Covid free" relatively easily.  But at what cost?

Those powers that be are soon to find out everyone in a workforce is “essential” to it.

New Zealand is NOT America, it is not the UK.  The borders are very basic to protect.  The NZ economy to the rest of the world does not matter one bit.

The next bit is the problem.

If the American economy fails it would create a global panic given America is THE epicentre of the global economy with nearly all trade and financial transactions done in USD. New Zealand would take a bath from that.

Which is why America cannot afford to experiment with what New Zealand has nicely done.  Saying grandly from a New Zealander syndicated to the left leaning Washington Post that New Zealand has smashed or squashed the Covid-19 curve may give you and the lefties warm fluffies but it does not matter.

New Zealand does not matter.

Being a leader in the fight against a virus that can not be eliminated is not a prize that is relevant to the adults in charge of the world's economy.  I heard a twit today claim that New Zealand could "brand" itself to overseas tourists as being Covid-free.  I did a virtual facepalm at the ridiculousness of that given the tourists cannot come in because of this!

Australia (population 24.6m) today has 6010 cases and they have been criticised as not doing enough, New Zealand (population 4.7m)  has 1210 with a complete lockdown.  Per head of population New Zealand has more cases than Australia and New Zealand didn't have a cruise ship negligently let off in its largest city.

Tell me who has flattened their curve better? 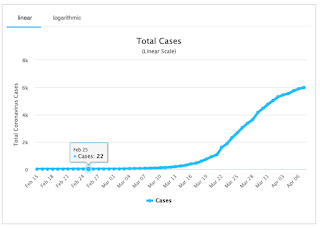 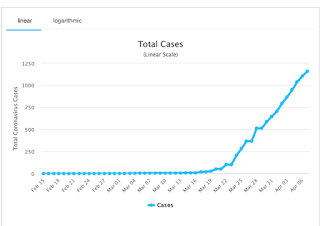 What is next is what matters and that has nothing to do with Ashley Bloomfield presenting statistics daily that all the modellers never got right in the first place and eventually will face a judgment day over for their complete and utter fraud.

So Anna Fiefield, Washington Post syndicated columnist from Mainland China - I call rubbish on that.

The Coronavirus Coalition has of course done one thing that Scomo has not - hired Topham Guerin - hated spin doctors for Boris Johnson and Scomo to manage their spin. 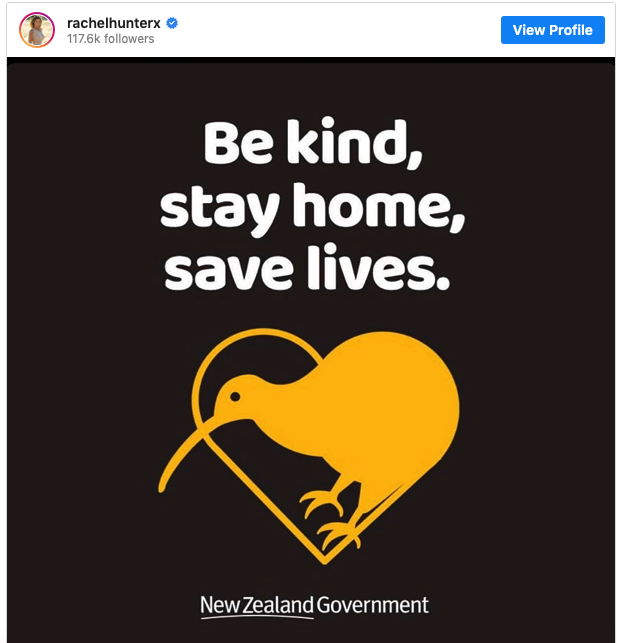 Sadly you will be nowhere in sight when Aunty Jacinda needs you to spin the economic cost from this.