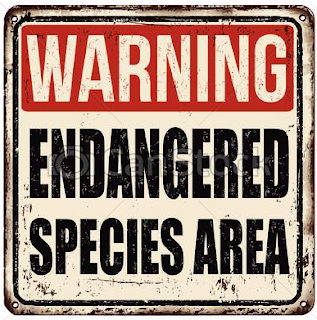 First it was accepting debate that the law could be a "vibe" by the Supreme Court on the basis of a brain fart by a newly appointed Supreme Court Justice.

This generated some heated discussions across the bench, as Justices debated whether that would open the floodgates for too many cases to be brought forward, and asked for someone to find some statistics.

The case was adjourned for five weeks to allow both sides to bring submissions addressing the issue of tikanga, and will continue in the new year.

Says and does no Judge ever.  Something definitely is not right and good in Gotham here on the sniff test.

Chief Justice Helen Winkelmann said Justice Venning's leadership and administrative abilities had defined his five years of service, during which he decided some of the country's most important and challenging cases.

If that is the case why has Chief Justice Winkelmann let him return to the bench full time?

"Justice Venning's effective leadership of the High Court, and his obvious intellectual strengths as a judge, have earned him the respect and confidence of the High Court Bench and of the profession.
"I am pleased that the judge will be able to continue to serve his community through his on-going work as a High Court judge," Justice Winkelmann said.

If this is the case, and I am definitely not saying that it is not, then he should be promoted to the Court of Appeal, not made to go back and sit with the Intermediate School kids down the back of the assembly hall, as a High Court Judge.

Last year three Judges were promoted to the Court of Appeal, a record number for one year.  He was not one.

Justice Venning has been replaced with Justice Susan Thomas.

With two of the three heads of New Zealand's higher courts now female, the writing really is on the wall for Court of Appeal President Justice Kos who was rather ridiculously overlooked for the Supreme Court recently.

For an appointment who believes in "vibes".