Abuse Of Children IS Just More Disgusting When Women Do It 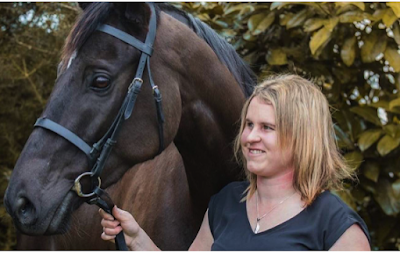 Fortunately this is a Judge only trial as it is the most stomach churning read in years.  Poor Justice Matthew Muir has to sit through this garbage and rule on a piece of utter trash.

The twist in the trial came after videos and still photographs of alleged sexual abuse were shown in court. Earlier in the day, the mother of the three-year-old victim gave evidence.

Williams admitted to violating the little girl on several occasions, including in her bedroom, and filmed the abuse.

I do not know why it is but when women do it, it just makes the churn even more disgusting.  The male (Williams) in this case has already plead guilty.

For people to be this revolting one never wishes to know what has been dealt to them in the past to make them like this.  The mother of the three year old just gave evidence.

Justice Muir needs to do the decent thing and lock them up the maximum possible time with minimal chance of parole.