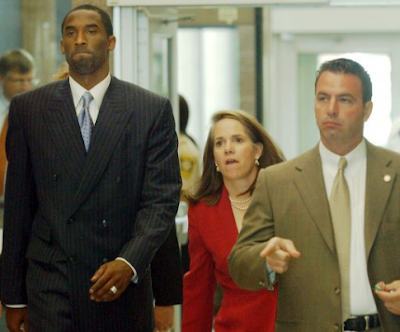 I refuse to canonise a man who while was one of the best basketballers ever, had Harvey Weinstein style attitudes towards women.  The Hollywood Liberal #Metoo elites wallowing claiming he was one of their best, is as hypocritical as it is laughable. I will however comment about this silly reporting from The NZ Herald . But after circling for around 15 minutes, the helicopter plummeted more than 150 metres in just 15 seconds before smashing into a Los Angeles hillside — killing all nine on board. Witnesses believe the helicopter dropped out of the sky so quickly that the nine victims likely "didn't suffer" as the chopper was destroyed instantaneously. Really? I would think that after 15 minutes of accelerated worry there was 15 seconds of complete and utter  suffering with everyone on board crying their lungs out as they knew they were all going to die in a screaming blaze of hell. But you know "died peacefully surrounded by loved ones doing wha
Post a Comment
Read more
More posts