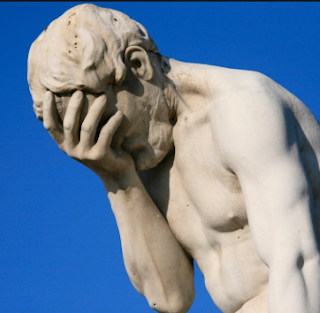 I posted in November last year about the curious case of activist Justice Joe Williams doing the job of Peter Ellis' legal team and suggesting from the Bench that a "Tikanga" approach to the law could be followed in the Peter Ellis case. Rather predictably, Maori lawyers, consultants and witch doctors in general, sensing yet another gravy train to ride on, jumped all over this. They moulded the case of an unusual white middle aged male, to advance their cause to take over the common law in New Zealand or as most solely refer to the country now - Aotearoa.   Natalie Coates just a month ago argued successfully to the Supreme Wokests on the Bench and when questioned in media she explained her sorcery as such: "So that was one of the strong concepts that we drew upon in the Ellis case, but also those ideas that when there's been a hara or wrong committed there's a need for there to be a state of air or rebalancing or rewriting . And in this particular case Mr El
3 comments
Read more
More posts