Look At New Zealand's Greatest Show Of The Year - NO CROWDS 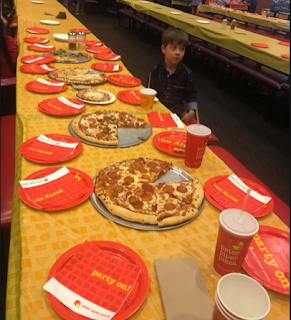 The Americas Cup on the Youtube feed now looks like this.  New Zealand is the sad kid at the party wondering why no one is enjoying themselves.  When the dumb parents did not even send out the bloody invites to those who live further away and stopped those who live nearby who wanted to come, at the door.

Jacinda Ardern and her politics catering to the Nomates Noeline's out there are intent on making the Americas Cup coverage a complete disaster for New Zealand.

Why oh why is Auckland not right now at level 1 in time for the start of racing? Crowds at the Viaduct and the Villages? Bars full to overflowing? People having a GOOD TIME?

In horrid local parlance "New Zealand did the mahi - it is not getting the bloody treats".

Right now you can get on a plane and fly to Sydney one way quarantine free for the weekend but you cannot visit the Americas Cup village.

The situation is ridiculous.

Your own Prime Minister listening to and hiding behind health officials and academics more interested in their own egos and fame as micro-celebrities, does not.

The America's Cup was forecasted to bring in hundreds of millions of dollars in spending, but it's been heavily impacted by border closures and lockdowns.

"There is quite a good atmosphere in Sol and it was exciting when the racing was happening, but the Viaduct is very, very quiet today."

She says it was surprising that there wasn't much foot traffic, which she describes as disheartening and scary.

Brett Sweetman, general manager of the Park Hyatt hotel, says they are just waiting for Level One.

"You have to make the most of it and work with the guests and make sure they have a good time."

There is absolutely no health reason why New Zealand and Australia could not right now have a double Transtasman Bubble.

What makes New Zealand's "experts" better than the Australian ones?

It is the Nomates Noeline's of the world who never travel anywhere anyway, never leave their suburb as their family have never left it, never go out for a meal, never go on holiday, do not like sport anyway and have not had their lifestyle or incomes affected one little bit by Covid, that are holding New Zealand up.  The pricks are of course the first to get the vaccines because this is the first time they have cared about their own health in decades.  The rest of you wait in line behind them before you can get the jab and travel with any freer movement as these vaccine passports threaten us with.

Billions in tourism dollars with Australia.  Re-unions with family in Australia, job opportunities and business travel either side of the ditch. Held up.

Ardern is giving this up because Noeline thinks Ardern has "saved" them from certain death and loudly worship at the Cult of Cashley Doomfield.

The simple answer to the issue raised today by Hipkins of what to do when there is an outbreak in either country and the bubble needs to be closed, is who cares? That is the risk you take and you stay in New Zealand or Australia where you are at your own expense and you stay there until the bubble re-opens.

Until this happens New Zealand remains the laughing stock of the world now, pictures beaming in of a country that bragged it was so fucking cool.

Awaiting permission from the Podium of Truth to open properly at the weekend. 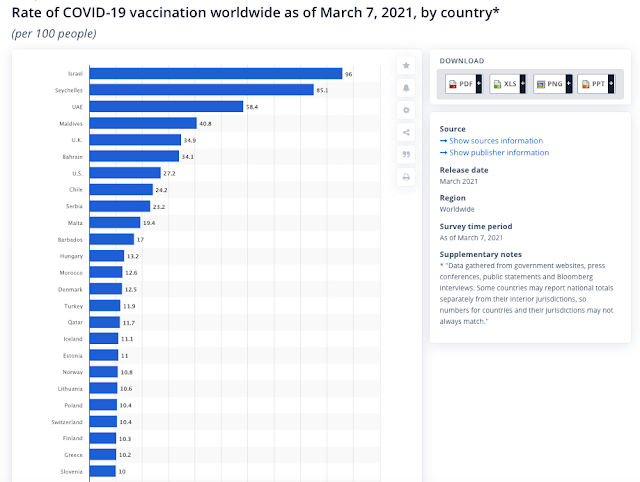