"One Country Two Systems" - Would It Work In New Zealand As It Does For China?

I have been thinking about this and I am not against the idea of Maori having their own systems within New Zealand.

Maori make up around 17% of New Zealanders.  A certain large percentage of Maori are actually European as well which would dilute this figure dramatically in pre-PC war times and the Maori Affairs Amendment Act.  However apparently according to Maori activists demanding the continued victimhood of their Peoples, the European part of each Maori does not contribute to any of the negative social statistics for the label "Maori".  That in itself is extremely racist to attribute only the negative statistics to Maori and not the ratbag European relatives in the family tree.

Judith Collins seems to have arisen this weekend against separatism.

I say it is working currently for Mainland China isn't it? Deng Xiaoping would be proud that not only has Nanaia Mahuta embraced the Dragon, but she has brought along her own Taniwha to play with it.

He Puapua the piece of word soup garbage  excellence compiled by UN aligned and sponsored Maori activists and useful pale woke idiots, seems to be the document of choice.  Even the pretty coloured diagrams are incomprehensible in meaning.  Do not be surprised, Nanaia Mahuta commissioned it. 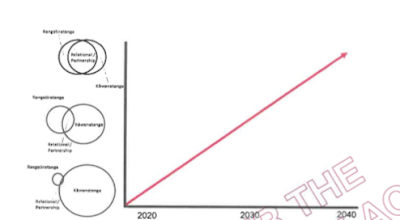 Let us have a bit of He LookieLookie at how He PuaPua may work based on the China "one country two systems" model with Taiwan and Hong Kong:

We have a Labour Maori cabinet right now demanding often batshit crazy ideas and otherwise doing as little work as they can get away with. All Maori would be required to be on a separate Maori roll and vote for a Maori Premier. They can go away and work out how this is done on their own and manage their own electoral system and ways of voting.

Where Maori commit crime against another Maori they can have a Maori Judge rule on the punishment.  Clear cut, no issue with that.  Where both parties of a civil legal dispute are Maori they can do so as well.  Everything else? Well.....

Maori can fund or even defund their own Police who would be authorised to arrest and detain Maori for crimes against other Maori.

Maori authorities and businesses are often tax exempt anyway.  Iwi have collectively billions of assets, they struggle to be hit with things us peasants have to deal with like rates etc.  Let Maori elect to pay their income taxes to directly fund the Maori systems.  If Maori systems needed more cash they could raise the tax rate on Maori to fund such.  They could even have a wealth tax on other Iwi, they would have to as Maori do not make enough income to fund their separate system.  In order to be fully independent the purse strings must be raised and spent by Maori for Maori.

Maori would have their own newspapers and TV...oh they already do.  No change required there then.

Assign separate hospitals to Maori and let them run them.  Maori could have free doctors visits, free transportation to the doctor, free tests, free pharmaceuticals....... Maori could of course only employ Maori as no one other than Maori can possibly know what the Maori world view (te ao Maori) could possibly mean when applied to a cut foot, obesity related disease or demands to turn up to appointments on time.

Maori can solely deal with abuse of their own children by their own people.  Their problem their responsibility.

All Maori would only be educated in Kohanga and Maori led and run schools.  Maori would fund that from their own taxes and operate it entirely as they see fit, a bit like, you know, charter schools.  Waikato University seems to be the target of choice for a takeover currently so as I posted on last year, why not just give it to Maori as their own academic institution?  Let them fund it as they see fit.  They can take a few polytechs as required.

Chris Trotter has already warned of waking the sleeping taniwha giant of the white voting middle classes.  Even Helen Clark and Winston Peters have smelled the madness of the new age Maori activist and their demands.  Peters calling it "the final step on the road to separatism, this is the road to Zimbabwe".

Trotter should be far more worried that persons join myself and consider separatism as wanted by UN sponsored mainly middle class tenured Maori activists, is a majestic idea worth actually further pursuing.
So much so that I look forward to the extremely undiverse group in Claire Charters, Kayla Kingdon-Bebb, Tamati Olsen, Waimirirangi Ormsby, Emily Owen, Judith Pryor, Jacinta Ruru, Naomi Solomon and Gary Williams going on a roadshow around New Zealand for the next two years promoting this document. 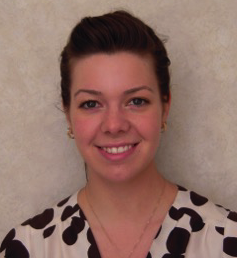 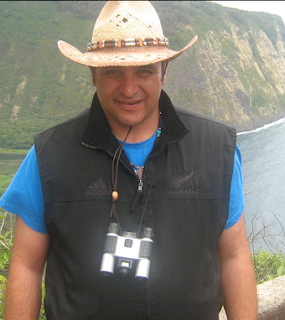 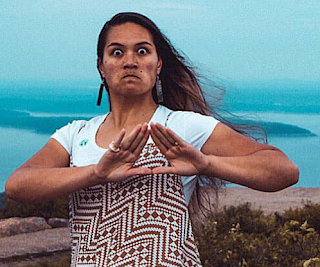 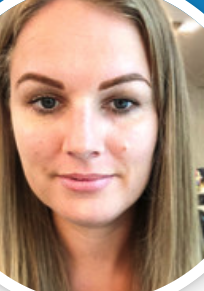 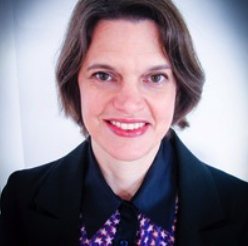 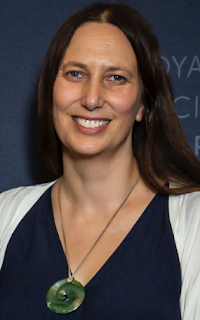 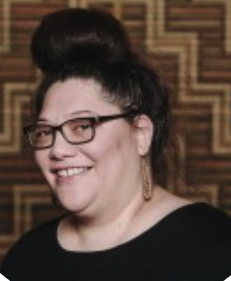 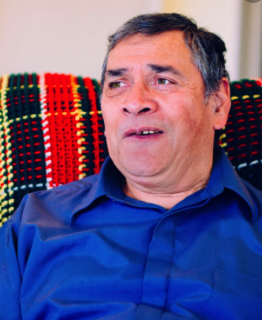 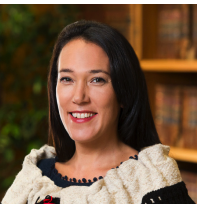 Do these nine thoroughly middle class Maori (MCM), European and mixed race individuals from academia and the public service, represent the actual current demographics of the population of New Zealand?
As they definitely do not,  why on earth do they have such a large say in this discussion to date?  They do not even represent individually as the average Maori, let alone European.  The report was commissioned in March 2019, it was sent to the Minister on 1st November 2019 where it has since sat until recently released when required to.  The Declaration Working Group (DWG) was only formed at the earliest in April 2019, in which case less than six months was taken to produce He Puapua.  It is the fastest I have seen nine Maori and/or bureaucrats work collectively to produce something well, anything,  in my entire life. Let alone something as lengthy as 100 pages.
I would like to know what input the others had to this document, outside of the Chairperson,  than nodding in agreement and telling her how wonderful she is.  How much of the document was simply pulled from this taxpayer sponsored activist writing behind the cloak of academic research? :

2017: Associate Professor Claire Charters, University of Auckland, Faculty of Law, has been awarded a Rutherford Discovery Fellowship for research entitled: 'Constitutional Transformation to Accommodate Māori in Aotearoa/New Zealand: Lessons from Around the Globe'.

I mean what could any of the above cling-ons and troughers in this group possibly add to this previous work:

In this Fellowship, Dr Charters will evaluate various existing and proposed methods of constitutionally recognising and accommodating indigenous peoples’ rights around the globe, with the aim of informing potential reform in Aotearoa.

You are taking the absolute proverbial out of us at this point.
However rather than assigning this to history, I say not only does He Puapua need full hui, but extended roadshows in every village and town hall in New Zealand.
It is time that the beige bureaucrats and planted extremist activists had some sunlight on them and had to front publicly to sell their own trash. New Zealanders did not accept the “full and final” of Treaty handouts to accept this.
Jacinda Ardern needs to speak at least weekly in a 1pm press conference extolling the virtues to the nation of He Puapua.
The DWG need to visit every rural area of the country, visit every middle class Maori and European in the professions, and sell their UN sponsored dreams of separatism and what the extreme Maori activism agenda really is in New Zealand currently hiding under the Kahu Huruhuru of academia.
Can
Not
Wait.