Enough Already! I Just Do Not Give A Stuff Anymore 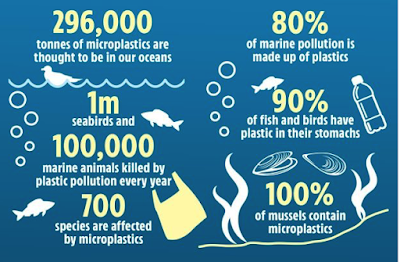 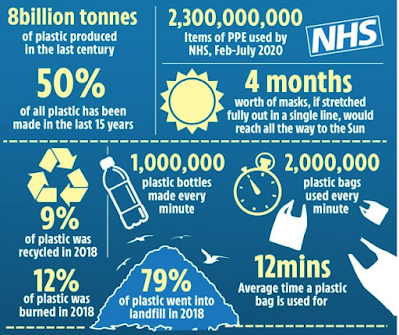 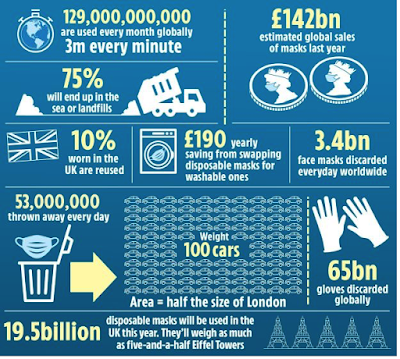 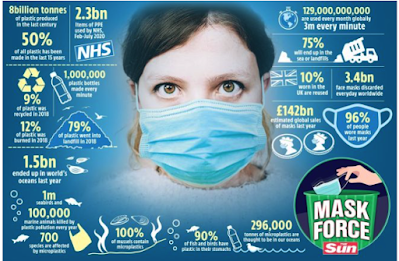 Disposable masks and gloves and plastics SAVED us apparently from the killer China virus this last year.  Not that most of us needed saving.  We are so fit and healthy that our collective first world governments have decided to give vaccines to fat and old people and those in the third world, before us.
None of these alleged statistics pushed by media scare me. At all.  I have turned off to hearing or worrying about any of it.
Most of us have, one year on, survived the killer China virus that looks more and more likely was criminally put together in and escaped a Chinese laboratory.  The population is not going to become extinct by any of the further claims the mad Greenies are now trying to scare us with.
Politicians made mask wearing compulsory. So we did what they said for fear of arrest, detention or fines and oh guess what? Now we are killing the planet and ourselves again drowning in mask waste.  They do not want us apparently to eat beef anymore, but 90% of what is in the ocean has plastic in it?  At least cows are not stupid enough as a species to swallow plastic.
It is little wonder the climate change kiddies have all combusted. Moderate kind blogger David Farrar summarises their latest insanity.

The leaders of the School Strike 4 Climate always took me as strange children in need of better socialisation.  Now I am more sure than ever that most of them do not need publicity and media attention, they need some basic psychiatric assistance and care supervised by their parents.
As would anyone who takes seriously the looming end of the world predicted from the climate heating and cooling, a phenomenon that has eventuated since time has begun.
I wonder how many of the increasing referrals of kiddies from Gumboot Friday and Mike King's work, are actually due to anxiety and depression caused by religiously believing all this junk plastered over the internet?
I shall continue to practise climate change as I do any religion.
By ignoring everything to do with it and leaving others to get all worked up about it.