A better pull-quote you could never find in post 2020 National:

Invitations to the "Labour Party Business Conference" were recently emailed out by Labour Party president Claire Szabo to businesses.

Their area of expertise? Szabo surely is trolling herself at this point.

While Labour's conference is within Parliament's and Cabinet's rules, it has drawn the ire of other parties.

"Either the New Zealand business community is queuing up to learn how to run a student union and a fish and chip shop, or it's straight-out graft," Act leader David Seymour said. 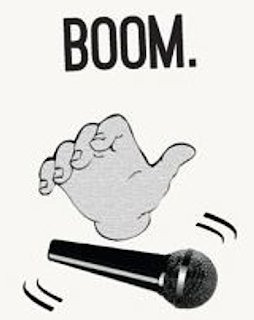