Hey Simon Wilson Get The Missus To Rewrite "They Are Us" 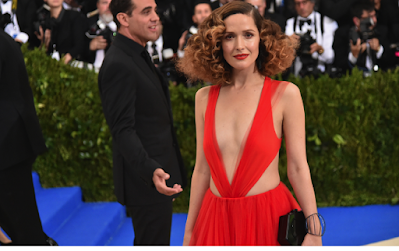 It has all been a wee bit controversial so far. Here is the screen Jacinda Ardern.  In a Labour dress.  Simon Wilson the notorious NZ Herald Cycling Tsar would have known about this forever. If the dim have not worked out by now, those of us on the right who pity Simon Wilson as a leftie lycra cuck now know that his missus Philippa Campbell is a producer on the film. Yes, say the name. The NZ on Air funding claims are SHAMELESS.  Of even more humour was that a shocked and horrified leftie informed me! Let me save the movie for you and the poor Muslim community suffering through victimisation from this horrific event.  Very easy. Re-write the script to mirror the eyes of the "Muslim boy in Kilbirnie"!! You know the little kiddie that asked Jacinda, “will I be safe now?”". Make him the star not the "white woman".  It would end all the controversy.  Simple re-write for those skilled enough. Come on Mrs Wilson. Find the boy and do it.  Should not be hard for you w
1 comment
Read more
More posts