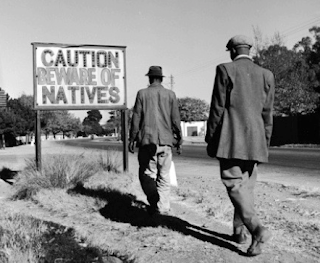 There is currently a rather woke meaning of the term "vaccine apartheid".  It is used to cover situations where third world countries led by corrupt dictators have stolen all the cash. Cash that they should be using to buy vaccines that per head of population are very little.  You can get the jab in New Zealand with rather limited morality applied, only because Labour trampled all over the third world and just used more plastic to manufacture more cash to buy vaccines ahead of countries you don’t care about.  Even though essential workers will be due a booster shot any day now........We haven't heard how that will be handled but many of those countries New Zealanders really don't care about, have not even received their first dose.  Or worse, they have and it was the hapless Chinese version. Apartheid however was not something that happened between countries. It was within the border of a country. The real meaning of the use of  vaccine apartheid  is therefore the pre
5 comments
Read more
More posts