Shipley's Time As Running Dog Over? 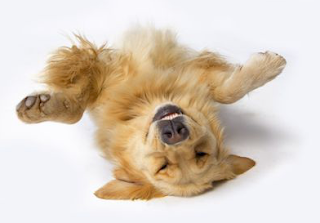 Jenny Shipley entered Parliament in 1987.  I remember her fondly along with Ruth Richardson, when she appeared on TV, as far back as when I was at primary school.  They were the Yin and Yang of NZ politics at the time.  Shipley was the matronly porky housewife, everyone's rural mother, to Richardson's harsher more regimented fit and drilled presentation.  For a young female who watched the news nightly along with the family, these two were the first real leading female political role models of our generation and even the one before it.  Everything prior was male and pale.  My grandmother (a Tory to that point herself, however very much a Muldoon fan) pathologically hated them both.  She hated Shipley about a thousand times more when Shipley sacked her Darling Winston.  The first time she spoke about that she muttered a swear word.  It was the first and only time I ever heard her swear. In 1990 Shipley was given the job of Minister of Social Welfare.  A rather outrag
1 comment
Read more
More posts