The Alphabet Soup Of The World Are Offended Again 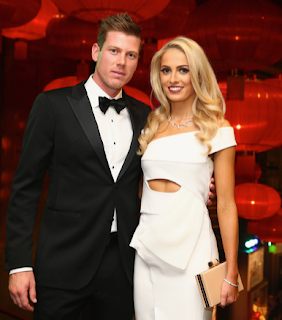 The LGBTI community are generally a little bit more thick skinned than this but the story is a perfect illustration at how pathetic modern times have become. Those with a self-appointed entitled role of arbiters of decency towards the "community" I term Alphabet Soup. Here is one, sadly Newshub's Deputy Social Media Manager Breanna Barraclough.  Let us hope the Social Media Manager does not leave anytime soon. That's not even touching on what it's like to be out. My openly gay colleagues are mocked and called slurs when they're just doing their job - something their sexuality has nothing to do with. People are still assaulted for being gay. I still get nasty comments, often sexual in nature, when I'm out in public with a female partner. Unlike Faulkner, I am gay. And to straight people, it's still a big joke. Well no Breanna it is not nice that you get nasty comments directed at you and your female partner, just as it is not n
Post a Comment
Read more
More posts