Showing posts from September 8, 2019
Show all 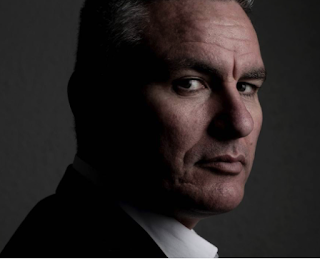 Another year, another year of excuses from Maori as to why they cannot speak their own closely-spoken language.  Another year with the hands out for the Maori language week. Kelvin Davis was meant to be some great brown hope to Maori, a school principal who said all the right things in the Pakeha world to appease us, yet was doing amazing things apparently in Maoridom.  In reality he is in a world of average in the teaching profession, just very average and has brought that averageness to everything he touches in politics. Quite a bit has changed since he roamed around Kawakawa as a teenager. He's a lot more comfortable in his own skin for one, and a large part of that comes from a decision as a 13-year-old to learn Te Reo. "I would never say I was a fluent speaker of Māori," says Davis. "I'm always conscious when I stand up to speak that I probably sound like somebody who's learned the language, but the big thing is I'm standing up
Post a Comment
Read more
More posts