Russell McVeagh or Jacinda Ardern's Labour? Who Did It Better? - Updated 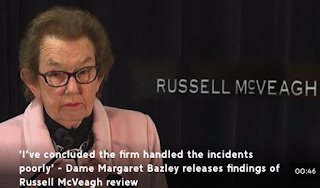 Could Jacinda Ardern's Labour actually end the extremist #nzmetoo movement for good? To ponder this eventuality, let us cast our minds back to what kicked off the #metoo movement in New Zealand and the steaming pile of outrage centring around Russell McVeagh.   One of the central complaints was not against a white middle class dirty old male.  The accused was actually of a minority ethnicity.  Not that we were told of that.  There was pile in after pile politically in assuming they were all predatory dirty old white men. They copped it for months. Fast forward to Labour's recent case and the alleged recidivist creep is again I can tell you not a white middle class dirty old male.  Why does this matter?   Because so much of what is assumed of these men is that they are.  They are running the companies, performing the sexual harassment and then sanctioning it and covering it up.  I do not wish to get too down on Alison Mau as I didn't mind listening t
Post a Comment
Read more

The Mysterious Tale of Two Marias 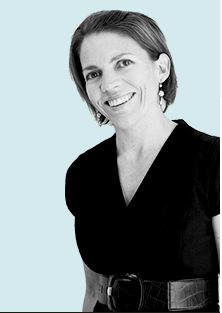 As Labour and the left go completely off the reservation leading victims to only draw one conclusion - "we do not believe you", the civil war continues via the media. Today there was a leak via Stuff that detailed  some of the mysterious terms of reference of Maria Dew QC's review, the second Maria to have dealt with this now ruinous omnishambles.  Maria Dew QC is however not going to review Maria Austen's (Berryman) review, far from it. Maria Austen (Berryman) Maria Dew QC The draft terms of reference for QC Maria Dew's investigation, seen by Stuff, are generally limited to the alleged sexual assault and bullying itself, not the party's process in dealing with them - which has formed a large part of the political scandal engulfing the party. This has led to a stoush within the party over whether to approve the terms of reference, as some in the party want to prove that they handled the initial complaints appropriately, Stuff understa
Post a Comment
Read more

So Who Really Is Acting PM Next Week? 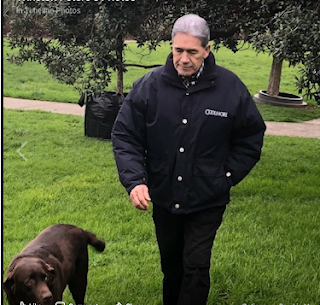 Princess Cindy is away next week flying all over the world to the UN to pretend she "always believes the victims".  We have three options as Leader. Option A - the Deputy PM, recently incapacitated from a "rugby injury". Option B - Kelvin Davis, the hapless Deputy Labour Leader who cannot even translate his Te Reo properly in Maori Language week when caught losing Translation Wars with King of Te Reo Shane Jones. Option C - Darth Vadar Helen Clark, who has announced she is back by advocating as a former Health Minister who hated smoking, for smoking weed and running Labour PR spin lines for Princess Cindy. Who do you choose? Or  Option D -  No-one.  Have left wing bloggers Bradbury and Standard continue to attempt diversions to say to Labour member victims that they are not to be believed, and have them attack the National Party.  You know the Party that has never pretended sanctimoniously it was lea
Post a Comment
Read more
More posts