"If This Could Happen In My Party...Then This Can Happen Anywhere" 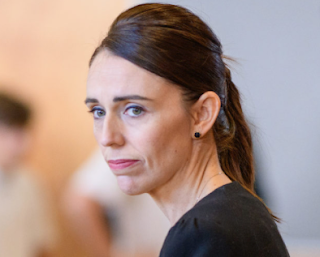 And with this breathlessly arrogant statement from Princess Cindy we stop and gaze for a second just how deep the problems in the Party actually go.  Now it is down to arrogance and smugness.  I could not believe it came out of her mouth, let alone from a pre-prepared statement. She is usually far more circumspect in her language. "If this could happen in my party, a party which had already tried to confront these issues very publicly, a party that prides itself on inclusivity, on being champions in addressing gender based violence and of creating safe places for young people to be involved then this can happen anywhere". What does she mean by "happen"?  What is the "this" in that sentence? You mean cover ups and lies? You mean Labour members and supporters online slamming the complainants? You mean her staff either shielding her from what was happening or she knew all along?  You mean bringing in employment lawyers to deal with criminal m
3 comments
Read more 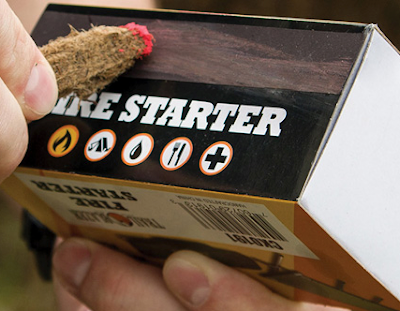 Jacinda Ardern stupidly poured accelerator on the slowly smouldering turd this afternoon by continuing the story that in the morning was successfully dying into its second week. I will cover that later, however first must note that Simon Mitchell is the first Labourite to say "stuff this I am not taking the fall". Mitchell of course is a lawyer and has released a document that loudly and proudly says an up yours to the young adults in the Labour #metoo movement and an effective new hashtag #youarelying. He is also the Labour member who bought the $1,000 Helen Clark infamous "forgery" painting for $5,000 and gave it to Clark's executive assistant, Joan Caulfield who burned the painting after the scandal became public and Police had a chance to fully investigate.  He should know how to bury a scandal by now as he has good form with "paintergate".  Instead he has taken a match and lit this one right up again. Mitchell, sits on the le
Post a Comment
Read more
More posts