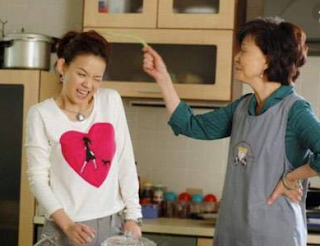 When I applied for Hong Kong permanent residency many years ago, I had to prove not only that I was self-supporting but that my parents and family were not all going to rush to come to Hong Kong.  Considering they all have a massively better lifestyle in New Zealand this was the easiest part of the interview and took five seconds to answer as I burst out laughing and the Officer moved on to the next question.  It is of course made for those from "poorer" countries with limited welfare from coming to Hong Kong to lumber the taxpayers with net-non providers.  Or Mainlanders. In other words - the Chinese do this themselves! National ditched the parent category dumping immigration laws that allowed immigrants to bring in their parents, leave them in New Zealand to sponge off the New Zealand taxpayer and then run off wherever they liked. It must have been fabulous to have a reason the mother-in-law could not tag along behind you.  Now they are ruining one o
1 comment
Read more
More posts