A Review of The Reviews, Or Inquiry Into the Inquiries? UPDATE 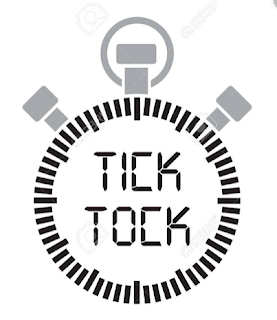 I have posted on a few inquiries happening currently.  It is not hard to conclude currently we have a growth industry in them for QC's and retired Judges in New Zealand so I did a check as to where they are at with the Kangaroo Courts. 1.  Mason Pendrous  This one was about the poor kid who was not found in his room at a Canterbury University hostel.  As time has gone on we have learned it was only four weeks he was missing for so that was #fakenews. New Zealand's Slowest Judge Kit Toogood is running this and after period of quiet the stepfather of Pendrous Anthony Holland has come out publicly.  It looks shocking for the University so far and Holland has suggested he was contacted and still is for unpaid bills! "I just feel a bit frustrated that nobody, either at the university or at CLV chose after four or five weeks to chase him up. To find out why he'd not been to lectures, to find out why he'd not eaten. Oh and that Holland seems to have c
Post a Comment
Read more
More posts