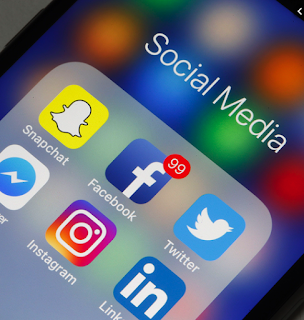 This last month I have been deep in ankle rehab consisting of at least three hours a day of physical activity that did not include much by the way of alcoholic beverages (other than understandably an afternoon on it as a form of sedative when the AB's played the Boks).  To get me through physical torture I read in my downtime. Which as anyone who knows me well can attest to, when I am committed to it, I devour literature very quickly.  Because I needed some aggression to get me through the training this month I have devoted myself to some KYC KYE or Know Your Enemy and have read a lot online and in published form about the political left lib tards erals. Understanding Power by Noam Chomsky Invisible Man by Ralph Ellison War Is A Racket by General Smedley D. Butler The Conscience of A Liberal by Paul Krugman Alexandria Ocasio-Cortez: The Rise of AOC to America's Most Progressive Politician by Janet Connor Alexandria Ocasio-Cortez: Her Mysterious Rise from Bart
1 comment
Read more 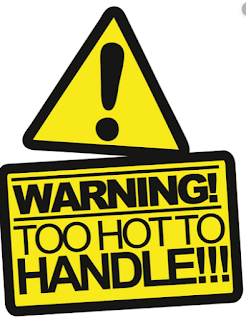 Granny has decided to not publish a column of Rachel Stewart's.  She showed a principled approach and quit the gig.   The Daily Blog has posted this column and I encourage all blogs defending free speech to do likewise.  Stewart over the years has developed into an excellent columnist, despite some rabid trips off the reservation.  This one was  in response to more gutlessness at New Zealand Universities to cancel free speech and ban yet another speaker.  They have caved in to the social justice woke wankers on Twitter and social media due to health and safety reasons.   This has to stop.  I do not particularly agree with everything that the canned speaker Megan Murphy has to say and I definitely am not much of a fan other than her sensible comments that women should not be competing in sports against people who were once men but we cannot have supposed halls of learning go around banning people just because some vigilantes promise to disrupt the peace.  Here is
2 comments
Read more
More posts