Showing posts from November 4, 2019
Show all

UPDATE - Winston Peters And His Reputation For Detail 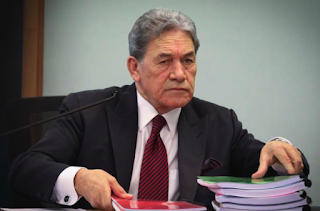 I have immediately updated this post now we have a report on evidence today from Jan Trotman. Winston Peters with hundreds of pages of detailed reading in front of him. I am enjoying the lengths that Winston Peters is going to this week to find out who leaked his Super stuff-up. I say enjoying as I agree it was outrageous if it was leaked and a complete breach of privacy to have it published in the media. Lawyers will battle that out to prove or not prove who did it among the now 40+ suspects. It is however equally as  outrageous that he is making himself out to be a Saint in attempting to prove so.  There will be three weeks of this light entertainment.  Today in Day One we learned the following: Peters also said it was not his fault his superannuation had been overpaid for seven years, because the Ministry of Social Development had incorrectly processed an incomplete application form. 1. A lawyer, senior politician, Deputy PM and esteemed member of t
3 comments
Read more 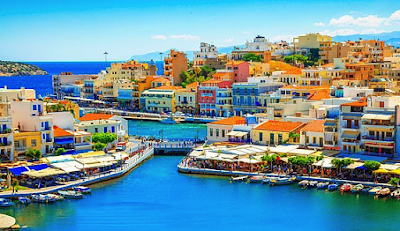 There is an hilarious social media blitz currently while the part-time PM is overseas, highlighting her achievements to date. It is hilarious because it really reads at this time of year like a school awards ceremony for the doongy kids.  You know, those loathsome prizes they give out to academic underachievers for things like "best and fairest" and "helping the teacher" and the really kicker "effort", which is code for they had to try hard because they're too thick for a real prize. Ardern, sitting at her desk, spoke about how her government created 92,000 jobs, banned semi-automatic and assault rifles, built more than 2200 state houses, introduced the zero carbon bill, deployed over 1600 new police officers, and banned single-use plastic bags. She also spoke about the 140 million trees that were planted, the free lunches in schools programme, and increased wages for police, nurses and teachers. Even the left-wing blogs are sniggering as
1 comment
Read more
More posts