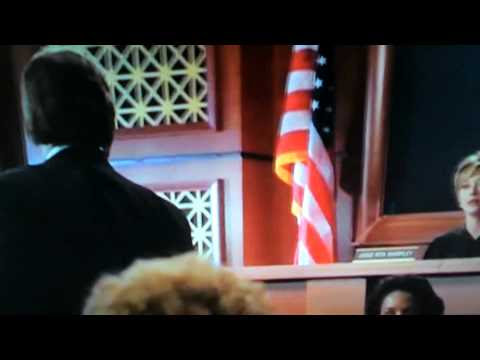 One of the top 5 legal shows ever made has to be Boston Legal.  It is the all time favourite of mine.  Watching Brian Henry and Winston Peters traverse through the last fortnight has reminded me particularly of one episode about rabbits. Denny Crane: Well, don't, soldier. Pull a rabbit out of your hat. Motions with his index finder for Alan Shore to lean closer. Then, conspiratorially That's the secret of both trial law and life. Alan Shore: Rabbits? Denny Crane: nods Oh, yeah.  The actual episode in question is one of the all-time best and guest starred Rev Al Sharpton who turns up in the courtroom as the rabbit to brilliantly convince a Judge they should have a Black Annie. For two weeks now I have waited for this rabbit to appear in this case.  Henry and Peters, far too senior as a barrister and a politician respectively to turn up to court with nothing less. First up there was Barry Soper's testimony and then column in the Herald attacking the
Post a Comment
Read more
More posts