Bravest Man In A Chiefs Hat Since 2013 - Paul Kingi 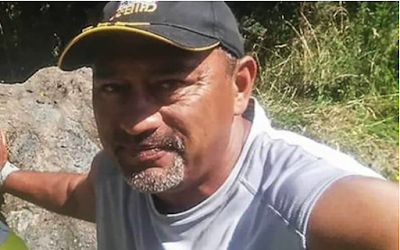 Media are scouring the bottom of the barrel in a quest to run up stories on what it is like to be a burns victim.  Thankfully most victims appear to have been rescued twice, the second time by their Australian government where they will be flown back home and receive the best care big brother Australia can offer, well away from embarrassing NZ media.  Australian media can behave disgracefully hunting and stalking them instead. Hello - we get the point being burns survivor is ghastly, many turn to suicidal thoughts and wish they would rather have died than receive such life altering injuries. Do not give in to the clickbait team, click on these stories instead. Hero skipper returned to the volcano again and again. "Other times it's ones you least expect who take control of an arduous situation to the benefit of all involved. "Yesterday was no exception with one man standing out, one Paul Kingi." Kingi was an "outstanding man" and "amazi
Post a Comment
Read more
More posts