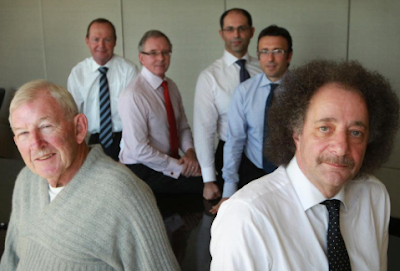 Let us talk about it.

I start from the position the day before this story broke that Sir Ron Brierley is a wonderful, awkward elderly gentleman who has given more money to the sport I love watching (cricket) than probably any other individual  in New Zealand.  He is also probably New Zealand's leading stamp collector and trainspotter.
I am currently in Sydney and this was a very very large story breaking this morning even over here.  New Zealand media didn't wait until the 82 year old Sir Ron's lawyers could even get around to an injunction, but I am sure the media knew a day or two ago but waited like cowards til the Australian media smashed it out here.  No one wants a "Todd Scott" to celebrate Christmas with.
While this was breaking, Labour took the chance to release Maria Dew QC's complete whitewash of allegations from soon to be "Todd Scotted" The Spinoff.  Good opening and well played and taken.  Politics.
Media in Sydney were all over thi…
Post a Comment
Read more
More posts