Want To Keep Your Kids? Stop Harming Them Then 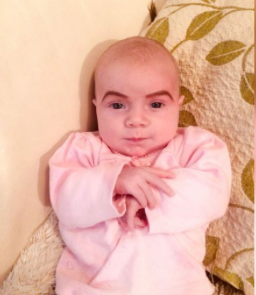 Maori are having another whinge about Oranga Tamariki. Most Maori are great parents and not harming their children, that is the positive thing. Most non-Maori are great parents and not harming their children as well, that's another positive thing. This should be the societal expectation. Uplifting children is also actually generationally preventing recidivism.  Mothers who have been in state care are not having their babies uplifted.  This is great news.  The policy is actually working. And it was positive that 95 per cent of young Maori mothers who had been in state care did not have a newborn uplifted. Apparently reports show Maori are five times more likely to have their children uplifted by Oranga Tamariki.    Fine, so let us look beyond that.  What do Maori expect us to do, go uplift some more non-Maori to balance the stats up?! The stats are if you read to the end of the report, actually REDUCING. For example, in June last year, there were 6429 ch
4 comments
Read more
More posts