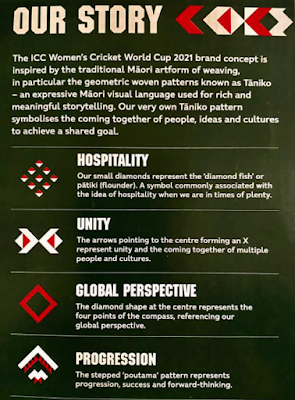 The Womens T20 World Cup has recently been held in Australia.  The semifinals were held in Sydney and were a financial disaster.  The first game was washed out and the second fortunately won by Australia so the final could host Australia and a Katy Perry concert. The Australians cheated at even the crowd for the final having Perry sing before and then hold a concert after the game.  Lord knows how much it cost to get her over, but it was money well spent as Australia smashed a hapless Indian team with an average age of University Students. New Zealand is hosting the ODI World Cup in 2021 over 29 days and 31 matches.  I can predict now it will be an utter fiscal disaster, the New Zealand crowds will be pathetic and the event will go on pretty much unnoticed.  Am I being negative? Of course, realistic.  The Australians could not get decent crowds to T20 games for their World Cup and the population is much greater than New Zealand. You can say you have a "huge worldwide
2 comments
Read more
More posts