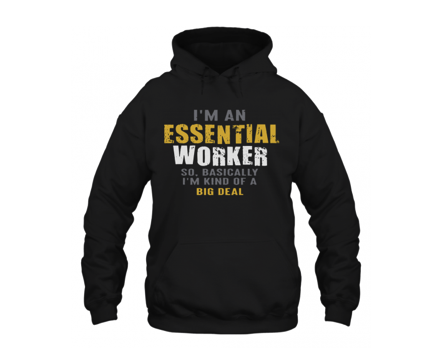 The problem with creating temporary State monopolies of supply based on a select few who could work under level 4 was a false sense of security and importance in those workers.  Reality is about to hit them hard. Supermarkets gave their workers a bonus for working under level 4 conditions.  Fair enough.  I would think workers were pretty happy with that.  They were able to go to work and had an inflated sense of their importance in society over others because of it, the chest pumping, being thanked by the PM.   I say "inflated" because now level 3 is dawning they are having that bonus taken away.   As with it their temporary superstar status in society of being special. First Union, which represents workers at New Zealand supermarkets, called it "a backwards step" and said "supermarkets workers are understandably angry and feeling pretty crushed. "Workers are risking their safety, often for poverty wages, so that the rest of us can stay
Post a Comment
Read more 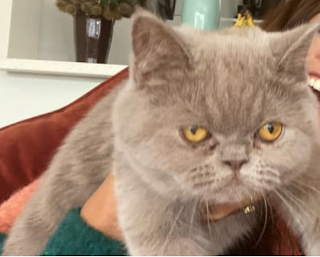 I have finally found one redeeming feature about Golriz Ghahraman. Her cat. Free me from this bloody torture June please blink to be rescued Apparently she is writing a memoir, hopefully that signals a pending retirement from politics. With her unique perspective on her very short career I wonder what section of the library it will be in - fiction, non-fiction or a special one - fantasy? In this piece she manages to write even her time in lockdown as she already is a victim.   It is just a shame she does not feel the same way about animals as she does refugees.  While I love the cat, wouldn't a true humanitarian who cares about the vulnerable, homeless and downtrodden have not spent thousands of dollars on a breed cat and simply popped down to the SPCA and got a stray?
3 comments
Read more
More posts