But It Has Ended Very Well For You Peter Beck 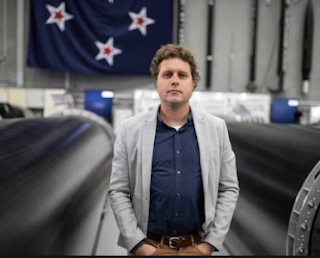 While what he is saying is correct I find this an extraordinary thing to say in this time in history. Rocket Lab chief executive Peter Beck told Newstalk ZB's Andrew Dickens the Government shouldn't take up the role of the venture capital industry and isn't in the position to take risks. "You have to let nature take its course in respects, because when you artificially inflate or create markets it never ends well." I agree with him entirely. Only not has Beck taken the government wage subsidy let us revisit some history that he may not wish to travel back to in his time machine. Callaghan Innovation said it could not release details of the financial support for Rocket Lab because it was commercially sensitive. "From its days as a resident startup at Callaghan Innovation's Parnell research site, we have always recognised the unique opportunity Rocket Lab presents,'' said chief executive Vic Crone. I would say it has e
2 comments
Read more
More posts