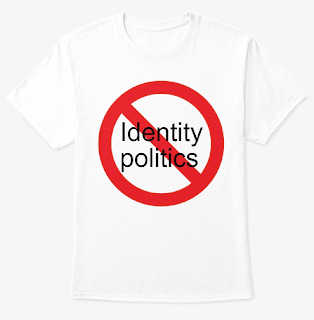 There are calls from people who will never vote National in their lives for Todd Muller to reshuffle his caucus based on identifiers like race and gender.   What better chance for National and Todd Muller to stand up to the foolish woke political correctness sweeping the world, than to tell journalists: "I do not and will not promote in my caucus based on gender or race".     Follow this by doubling down and NOT APOLOGISING FOR IT. There you go.  Easy......and among National's core voter. Happy days. National has a long and difficult winding road with diversity.  Let me show you the ways.  Diversity Disasters. 1. Winston Peters.  Maori Never in my lifetime has there been a better example of a disaster in National than in 1979 promoting Winston Peters to a candidacy.  Targeted as the first Maori PM as he wooed the blue rinse brigade, the issue was he started to believe it possible, then has ended up many times in history having a better job than the
3 comments
Read more
More posts