Ardern Will Vote Against Cannabis Reform 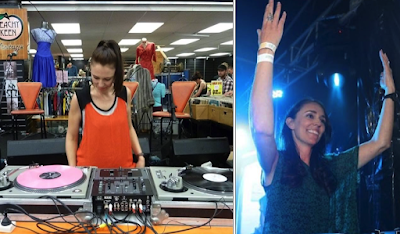 Once again when pushed on what way she will vote on Cannabis reform, Cindy stalls and obfuscates. The problem she has is that her brand requires her to be the darling of the left.  Plenty of the especially far-left are also pedalling cannabis reform.  She also requires them to come out and vote when they do not generally bother.  Vote for Greens or Labour. Cindy remember is a conservative and a young fuddy.  She speaks like it, she dresses like it for her shape and age, she is basically a superannuitant in a 40 year old's body. The latest poll would have New Zealanders reject the referendum.    An endorsement from Cindy may bring it over the line.  Yet she is refusing. A constant bugbear from the 'yes' camp is Labour leader Jacinda Ardern's refusal to declare her position. While she will share her views on euthanasia - she's voting in favour - discussion about the cannabis debate is firmly off the table. "All politicians should let the public know where they si
4 comments
Read more
More posts