Ardern Encouraging Children To Rat Out Their Parents 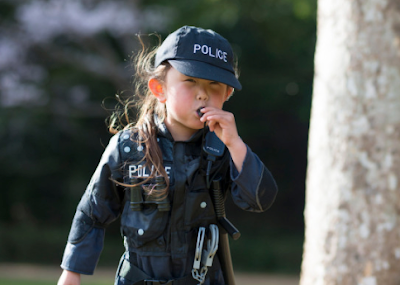 Just when you thought Jacinda Ardern's week could not get any lower. Is this what New Zealand has become? A nation where children rat on their parents to authority figures for the simple act of not rubbing your hands on soap for 20 seconds? A nation where people think this is cute and amusing and newsworthy and not downright disturbing? A nation of total disaster-porn addicts too afraid to just get on with it? If it’s not an anniversary of an earthquake then it’s one of the first case of Covid or yet another of a shooting or a mining accident or a volcano. Or a Tsunami drill that yet again yields a wave the size of disturbances in the average swimming pool when your fat drunk Uncle yells bombs away at Christmas time. All disasters yes that more mature nations often face on a far more regular basis and just get on with it. New Zealand is not special. Every single social media post that Jacinda Ardern makes is thought over and purposive.   This one was to remind you the people that y
6 comments
Read more
More posts