One Down One To Go While One Lies In The Ground 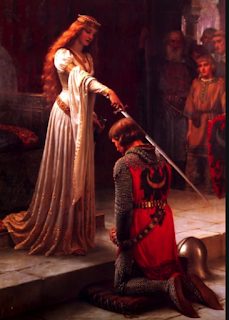 Jacinda Ardern has jumped the populist gun somewhat prior to sentencing and sent a letter to Ma'am suggesting an 83 year old man into jerking off to kiddie porn be stripped of his Knighthood.   The Royal family who hand the Titles out harbour their own predator.  Prince Andrew, who is currently  ignoring a MLA treaty so will not set foot in the USA for fear of having to answer some difficult questions about his relationship with oh you know....a man who sex trafficked minors! Who would you want around your young teenage daughter? An octogenarian hunched over his computer or Prince Andrew in the flesh? Do not fear,  Ardern will have the pleasure again very shortly of doing it all again for a contributor to the luvvie community and funder of many of the activities her supporters hold dear.  Let us hope she acts as swiftly for he is guilty of something far worse than jerking over some pictures when the same material is freely available to anyone looking hard enough on the filthpit tha
2 comments
Read more
More posts