Best News Of The Week - The Chump Is Dumped 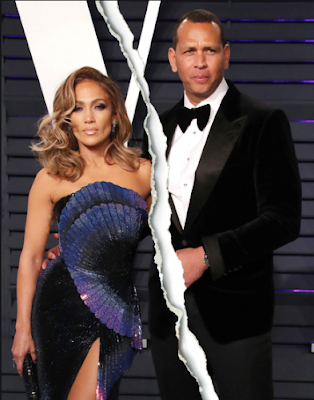 Thank the lord, praise be.  The world is slowly returning to normal. The whole "better as friends" that woman suffer through the humiliation of his bad behaviour just in case....you know...... they need something in the future.  Not very feminist or Queen-like. Do not just burn that bridge J-Lo, blow it up on your way out after you have covered it with battery acid. Three words for her -  Can Do  Better
2 comments
Read more

- April 15, 2021
The Herald understands members of the Head Hunters opened fire after coming across members of the Mongols in the Sofitel, sparking an armed police callout, in an act of violence which police suspect could be retribution for the Mongols suspected of opening fire on the Head Hunters gang pad early Sunday morning. Police Minister Poto Williams said it was also her understanding that the incident at the hotel was linked to a feud between the Mongols and the Head Hunters gangs. The spin is that these evil 501's are upsetting everything in New Zealand and before they arrived our lads were a bunch of nice misunderstood choirboys.  Which is of course bullshit.  The traditional New Zealand gangs do not like the competition in terrorising the public with their patches and turf, and have orchestrated a hate campaign against the 501 gangs.  All whom right-minded New Zealanders think are just as scum as the traditional New Zealand gangs. The reality is Poto Williams is the softest token trifect
2 comments
Read more
More posts