Jodi McKay Exits In A Blubberfest of Disgrace 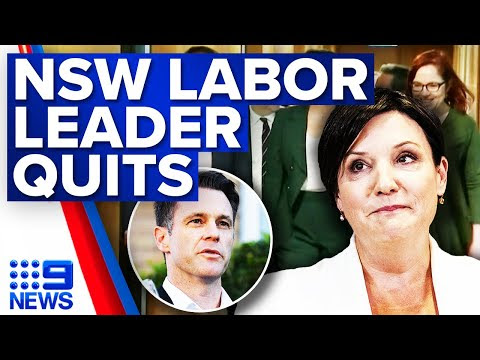 After a completely unbelievable run of utter hopelessness, NSW Labor Leader Jodi McKay proved to be a completely weak mealy-mouthed disgrace of a woman by blubbing right through her exit presser.   Women have a hard time as it is in politics (or business) but to blub publicly over losing just a job, is beyond the pale.  It sets back the gender years and makes men (and other women) think twice then three times about elevating another woman into slots in politics (or business) that require toughness and accountability. Take a cup of concrete FFS.  You were in charge of fighting a by-election where the previous member had to resign as he is alleged to have raped a hooker.   That is right did I mention, raping a hooker.    McKay earlier in the week dropped this clanger, admitting she was not as popular as her opponent, then refusing to admit the only currency in politics that matters - popularity, was important. Ms McKay admitted she knew she was "not as popular as (Premier) Gladys Be
Post a Comment
Read more
More posts